There has been a certain increase in the number of patients suffering from certain food allergies. Food allergies and the consumption of junk food have been on a rise, for a while. Around 7% of the kid suffers from an allergy to a food item or another.
An allergic reaction occurs when your body recognizes something inappropriate or foreign. Such a foreign object mounts an attack against the body.

Depending upon the type of food item one is allergic to, the after effect is devastating. As well as the lack of the vitamin from that food item could create a huge impact on the lifestyle quality. The cure for food allergy does not exist, but there is advancement into using pro-biotics and drugs for treatments. There is a lot of scientific experiments going on to prevent the quality of treatment. But, the best way is to prevent the consumption of such food items. But, the question here is, Why is there such a rapid increase in the rate of allergies?

Well, the truth can never be known, and to be precise it can never be brought down to a single thing. There are many suggestions put down by doctors around the world that it could be caused by the lack of vitamin D and with the increasing pollution in the environment.

An abundance of junk food consumption can also be one of the factors fueling a constant rise in food allergies in kids as well as adults. There are various junk food that may contain a high level of AGEs (Advanced glycation end-products).

Here is a list of food items containing AGEs: 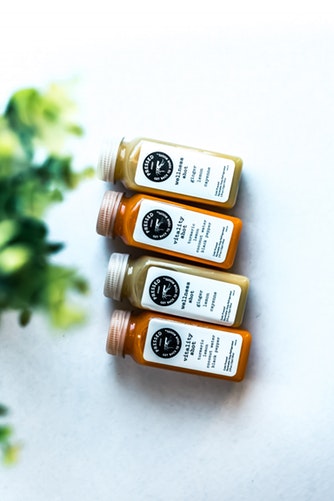 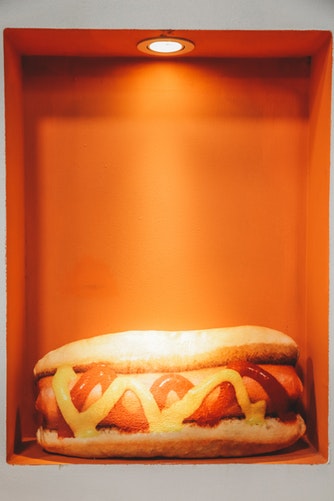 These play a pivotal role in the progression of various diseases like diabetes, atherosclerosis, chronic kidney disease, and Alzheimer’s disease.

Thus, if your child relies to binge on junk food now and then, you know you must put a halt to it. Also, to void such allergy risks, it is efficient if one can simply focus upon putting control over their eating habits or else, swap for healthy food alternatives.

5 Pure Veg Restaurants You Must Visit During Navratri 2019

Adding Up To Your Love For Food: 8 Shows To Watch...